Human Rights in China has learned that at approximately 3:30 p.m. on February 27, 2013, four unidentified men in Hefei, Anhui Province, took Zhang Anni (张安妮), the ten-year-old daughter of long-time rights activist, Zhang Lin (张林), from her school and detained her in a police precinct in the Hupo district of the city. 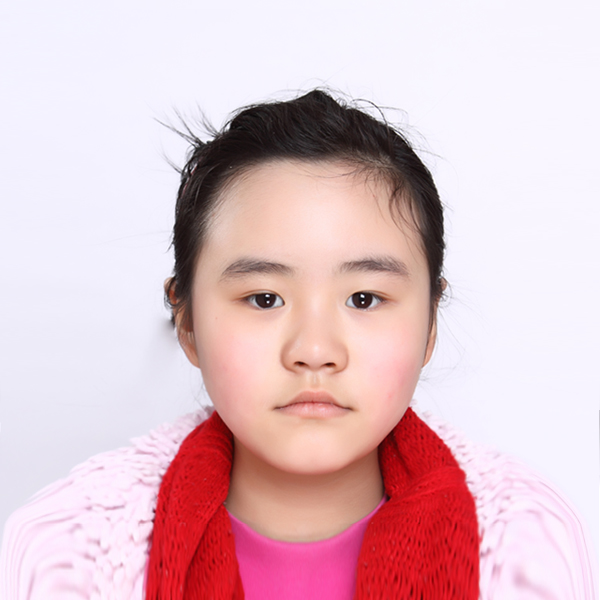 That morning, police took Zhang himself from his residence, claiming that they would help him get a “Temporary Residence Certificate” (暂住证).They took away his keys, mobile phone, and computer. Zhang also said he is missing 3,900 yuan ($626) in cash. The police then detained Zhang in the same precinct as his daughter, but did not allow him to see her until 7:00 p.m. that evening. That night, father and daughter were taken by police to Bengbu, Heifei, Zhang’s hometown.

Zhang is a writer and activist who served many prison and Reeducation-Through-Labor sentences since the 1980s for his pro-democracy activities and writings. He was released from his latest prison sentence in August 2009. (See additional background information below.)

Zhang and his daughter have lived in Hefei only since February this year. They moved from Bengbu in order to be with Zhang’s older daughter who is attending university in the city. The family of three has been living in an apartment provided by a friend of Zhang’s named Yao Cheng (姚诚).

In two separate narratives, Zhang and Yao described the course of events of Zhang’s forcible removal from Hefei.

Born in Bengbu, Anhui Province, in 1963, Zhang Lin was first exposed to political activism as a student at Tsinghua University during the 1979 Democracy Wall period. Since then, he has forged a long career as an active and outspoken political dissident and writer, marked by a series of prison and Reeducation-Through-Labor (RTL) sentences resulting directly from his rights advocacy.

Zhang was particularly active during the 1989 Democracy Movement, when he led a series of mass student hunger strikes in Bengbu. Following the violent official suppression of the Democracy Movement in June 1989, Zhang was detained and sentenced to two years in prison on charges of “counterrevolutionary incitement” for his role.

Upon his release in 1993, Zhang continued to engage in human rights activism. He joined fellow rights defenders Liu Lianchun, Yuan Hongbing, and others to establish the “Federation for the Protection of Workers’ Rights,” after which Zhang was again detained in 1994 and subsequently sentenced to three years of RTL.

After his release from RTL in 1997, Zhang came to the U.S., where he received political asylum. But he decided to return to China in order to promote democratic reform from within. In November 1998, when he tried to re-enter China with fellow activist Wei Quanbao, he was detained and sentenced to another three years of RTL.

Following his release from RTL in 2001, Zhang Lin was subjected to constant monitoring and harassment by police, and was never able to live a normal life. He supported himself and his family largely through money he was paid for articles he published overseas. He also published hundreds of online articles on a variety of Internet forums, including Boxun, Epoch Times, China View, and Democracy Forum.

In 2005, after publishing online articles critical of the Chinese government, Zhang was charged with, and ultimately convicted of, publishing 192 Internet articles between August 2003 and January 2005 that were deemed to have “harmed national unity, spread falsehoods, disturbed social order and harmed social stability.” He was sentenced to five years in prison and four years of post-release deprivation of political rights.

Zhang received an early release in August 2009, and is currently subjected to deprivation of political rights, which includes severe restrictions on Zhang’s activities as a writer and activist.  Among other things, Zhang is prohibited from issuing, publishing, or distributing discussions, books, or recordings that are determined to be “detrimental to the state’s honor and interests or otherwise endanger society domestically or abroad.”